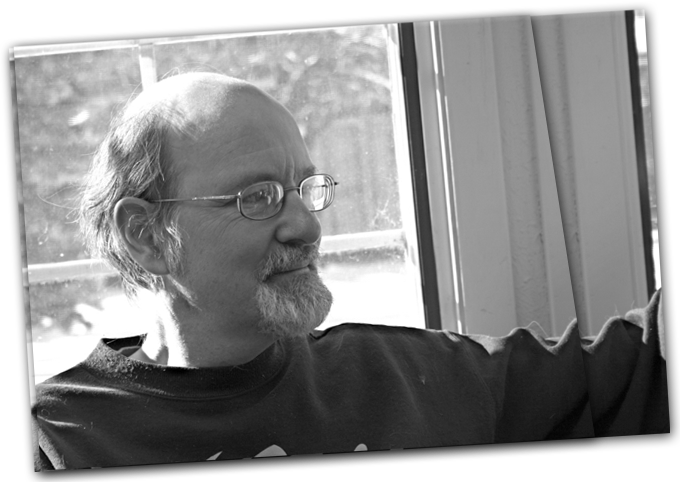 Mark Arnest has been composing music for the theater since 1987. Major works include Iron & Gold (in progress), a musical about railroads, robber barons, and labor in nineteenth-century America; Pike’s Dream (2006), a one-act opera about Zebulon Pike’s 1806 western expedition, winner of a Pikes Peak Arts Council award; and All About Love (1997), a musical adaptation of Plato’s Symposium, premiered by the University of Colorado–Colorado Springs, TheatreWorks. Instrumental works include  Toward the Garden (2009), written to commemorate the 100th anniversary of the Garden of the Gods being given to the city of Colorado Springs, also winner of a Pikes Peak Arts Council award; and Theme and Meditations (2001), premiered by the Chamber Orchestra of the Springs. Mark teaches music theory and composition at the Colorado Springs Conservatory. He also plays the piano, reaching the semifinals of the Rocky Mountain Amateur Piano Competition in 2002 and 2004. He has also cowritten (with wife Lauren) five nonmusical plays, including the full-length farce Maynard Dines In. From 1993 to 2008, Mark was arts writer for the Colorado Springs Gazette. His arts criticism was recognized three times by the American Association of Sunday and Features Editors: second place in 2008, first place in 2002, and honorable mention in 1999.
Mark is music director at All Souls Unitarian Universalist Church.