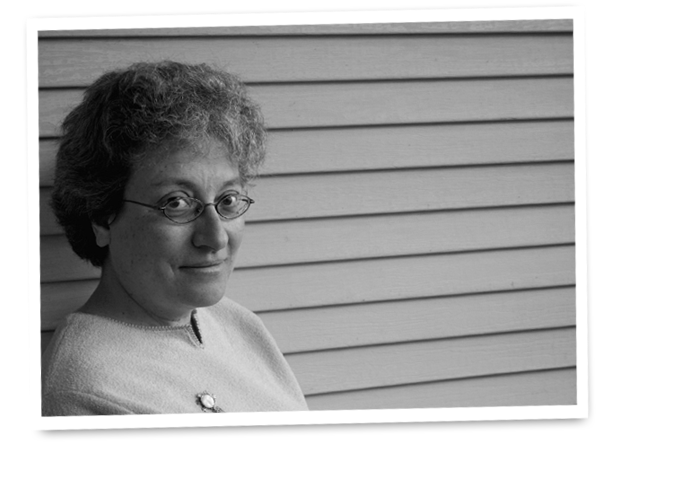 Lauren Krohn Arnest has been writing plays since she started accompanying husband Mark to the theater in 1993, when he became an arts writer for the Colorado Springs Gazette. Together with Mark she has written a full-length farce, Maynard Dines In (2004), and six one-act or short plays. Along the way she added lyrics (All About Love 1997) and librettos (Iron & Gold [forthcoming]; Pike’s Dream 2006) to her repertoire. With Mark and others, Lauren has helped develop a series of small plays with orchestral accompaniment to teach children about classical music, the Uncle Wilbur Series (2009). Who could have known that that intractable daydreaming habit of hers could actually pay off? Prior to this she worked in the legal publishing field for many years and has done freelance editing of all genres since 1995. She holds a BA degree in Russian language (1976) and a JD from Stanford Law School (1979).