A Musical in Two Acts

With few exceptions and embellishments, the events in Iron & Gold are based on historical fact. Proving the rule that truth is often stranger than fiction, some of the more outlandish-seeming events in the play are the ones most closely faithful to the historical record—for example, the failed attempt to bribe a sitting president of the United States in the first act, and in Act 2 the forcing of Irons to sign a strike order at gunpoint and the death of his wife at the beginning of the Great Southwest Strike. 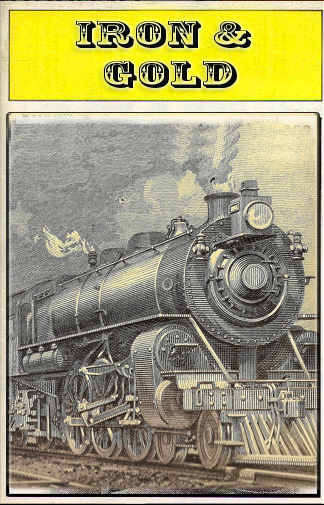 Read an article on Martin Irons